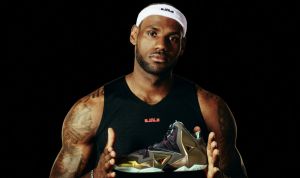 Now that sneakers as a type of shoe have gained worldwide popularity, we can assume that there are many interesting facts that no one knows about, now we will tell some of them.

The best-selling shoe model in history is the Converse Chuck Taylor All Star. For the first time, these sneakers appeared in the 1917th year, and since then about 600 million pairs of this popular model of sneakers have been sold.
Converse sneakers

Large world sports brands such as Nike, Adidas, Under Armor, etc. quite often have their own branded lodges at important sports events, from NBA to the World Cups. And if you suddenly come to such a Nike box in Adidas sneakers, do not be surprised if you can be asked to take off your shoes and continue walking barefoot or even be offered to put on another model.
The creation of the design of the famous Nike Air Max 95 sneaker was invented by Sergio Lausanne by analogy with the structure of the human body. The sole is similar to the back, the fluted side resembles muscles, the lacing system represents the ribs, and the upper surface is the skin. In such an interesting way, Sergio created a unique sneaker Frankenstein, which later came to taste modern sneakerheads.
Asics is also very popular worldwide, but few people know that the name of the company is not just a fictitious word, but an abbreviation for the phrase “Anima sano in corpore sano”, which in Latin means “A sound mind in a healthy body”.
It’s quite difficult to guess the idea of ​​the numerical name of the New Balance sneaker models. And the secret of such a name in itself is quite simple – the company’s engineers gave the numbering in accordance with the future price of the model. So, for example, the 577 model cost 57 dollars and 70 cents. That is, if you divide the model number by 10, you can easily find out what its initial cost was.
In 1990, an unpleasant event occurred for Nike, when 80,000 pairs of sneakers fell into the water from the ship in the Pacific. Observing their removal from the water, the oceanologist Curtis Ebbesmeyer studied the currents in the oceans.
Reebok had a great opportunity to sign a $ 75 million contract with legendary basketball player LeBron James. But such an attempt was unsuccessful, as Nike offered a $ 90 million contract. LeBron’s choice was obvious. 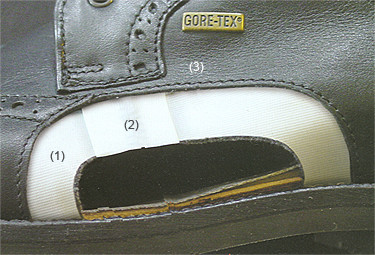